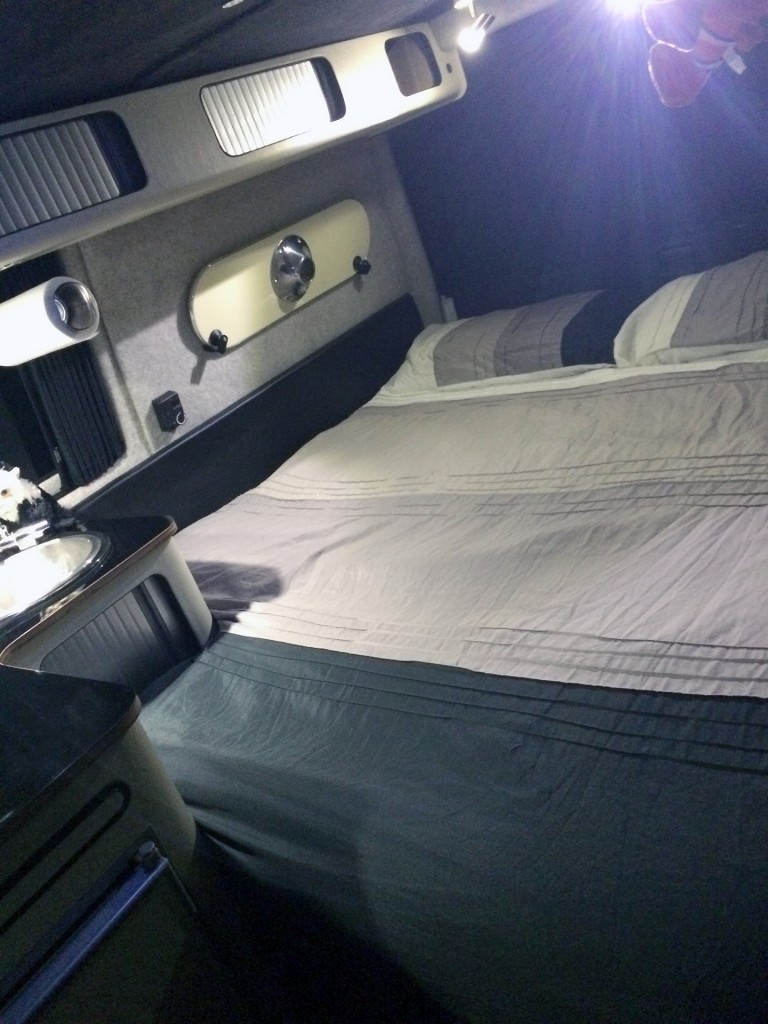 OK, so I haven’t made too many mod­i­fi­ca­tions just late­ly as funds are a lit­tle low, how­ev­er, before going away again I want­ed to just sort out my duvet. Using the full width of the van for my bed is great, in fact it’s the same size as my king size bed in the house, apart from the small bit at the foot where the unit is but that being the foot end is not real­ly a prob­lem. One thing that I was­n’t keen on though was the fact that the duvet was a stan­dard shape so being such a stick­ler for detail I’ve cut and re-sewn the duvet to fit around the unit, now nice and tidy. Oh, the things you do when mon­ey is short, it’s the cheap mods that are some­times the best.

Anoth­er fair­ly recent mod­i­fi­ca­tion can also be seen in the pic­ture, the two brack­ets to store my table on the wall.

A three day surf trip thanks to ex-hurricane Joaquin

Trying to finish reading a book 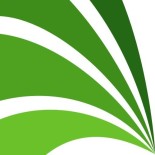 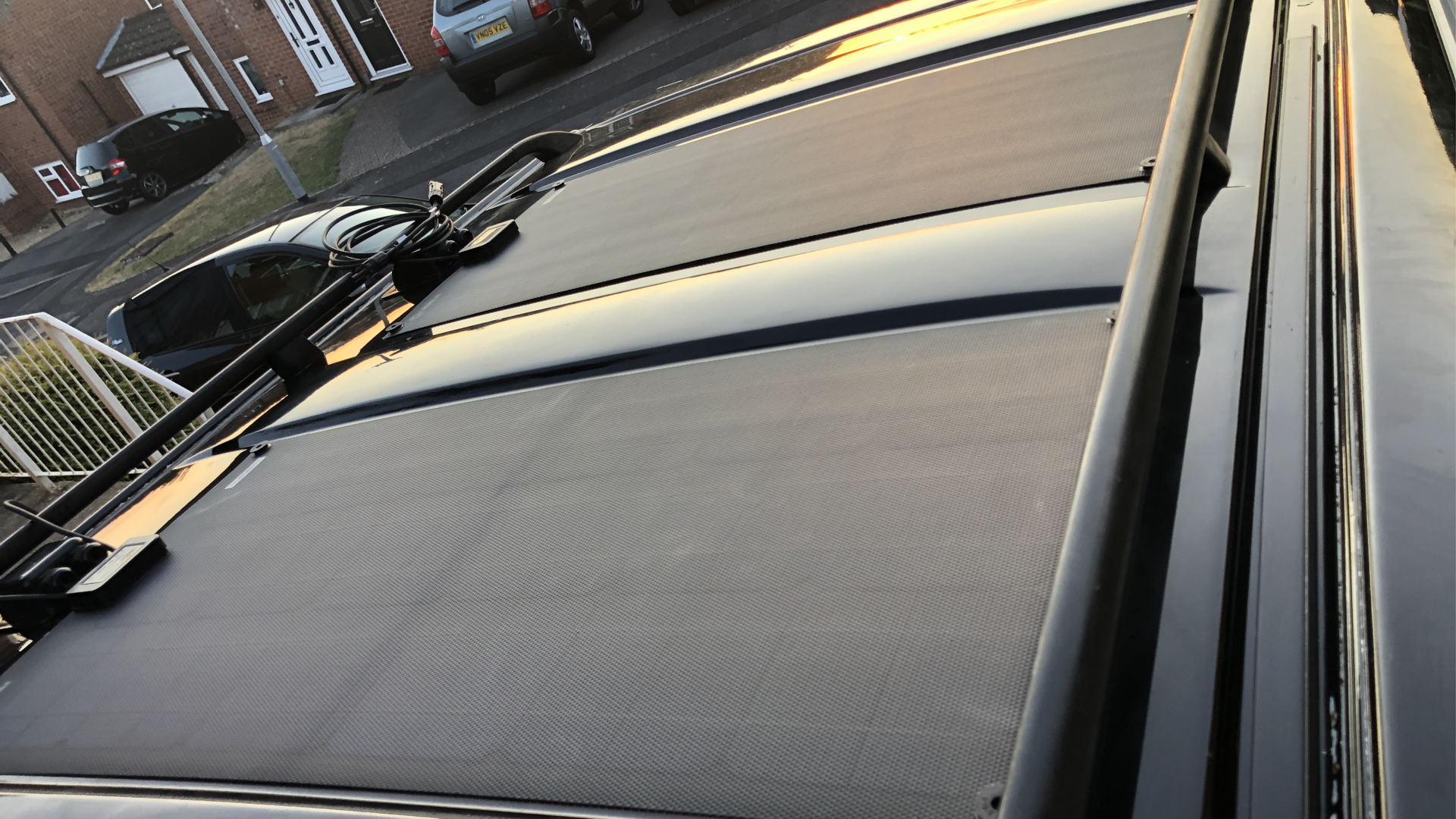 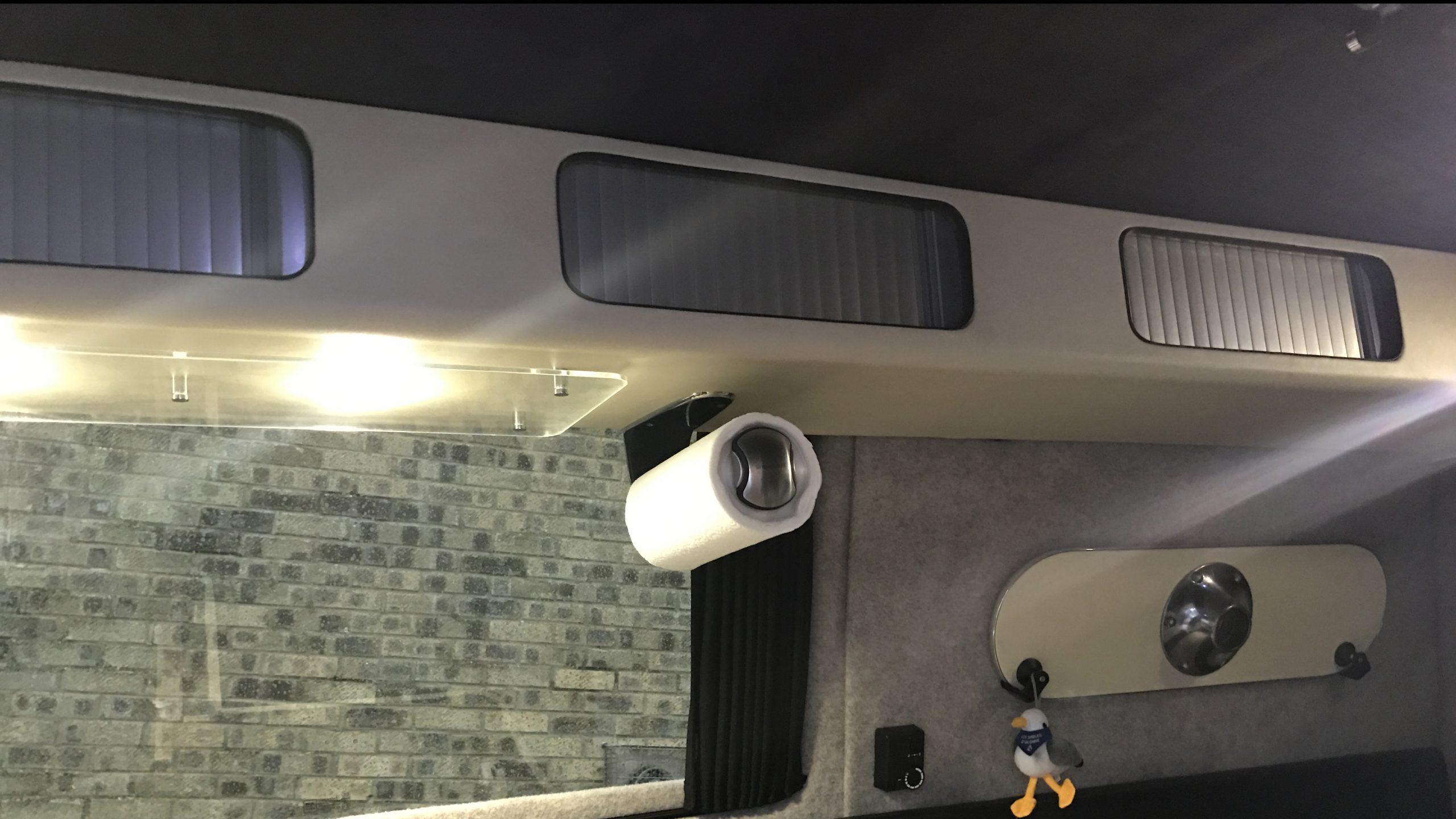 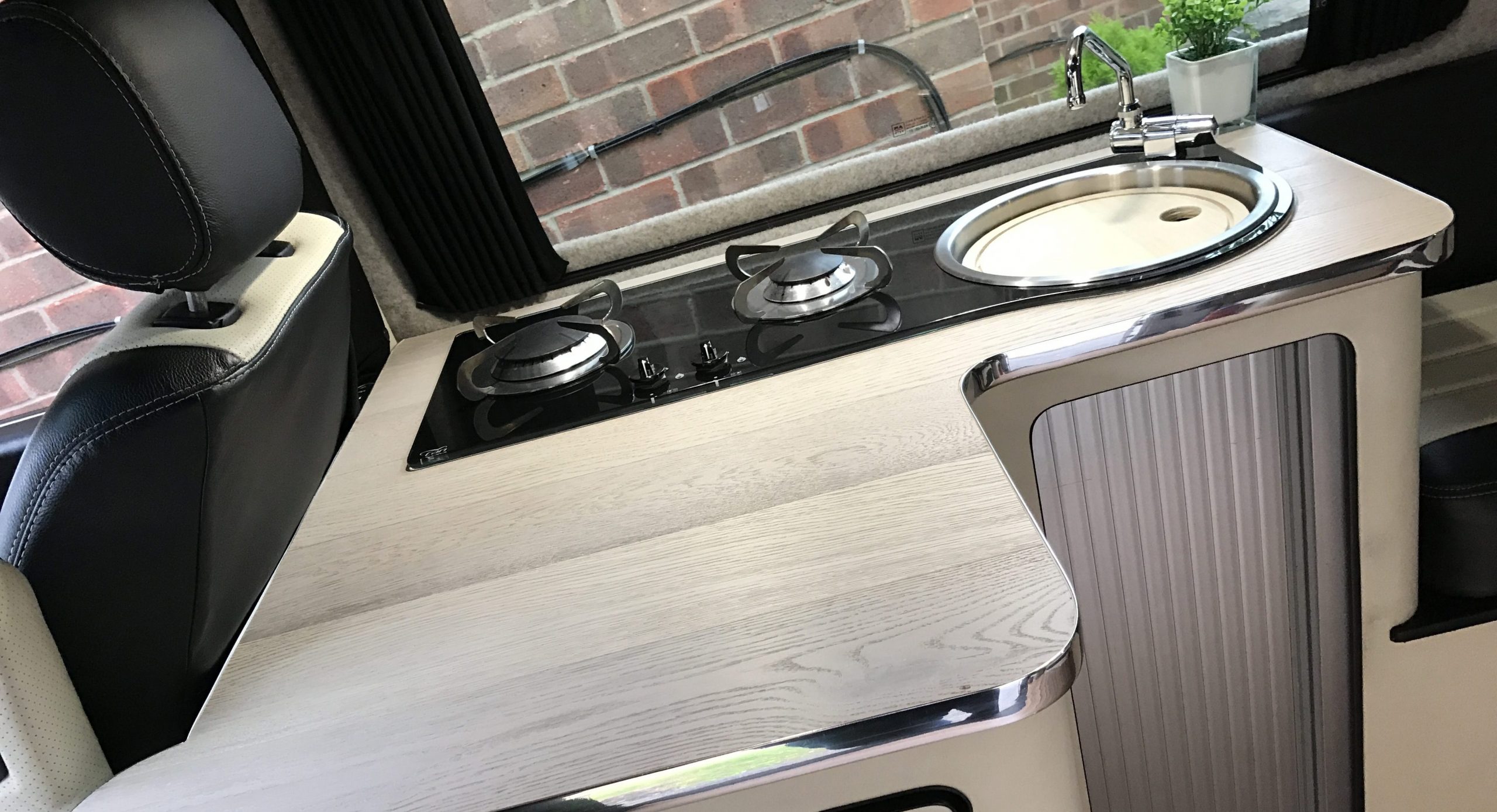 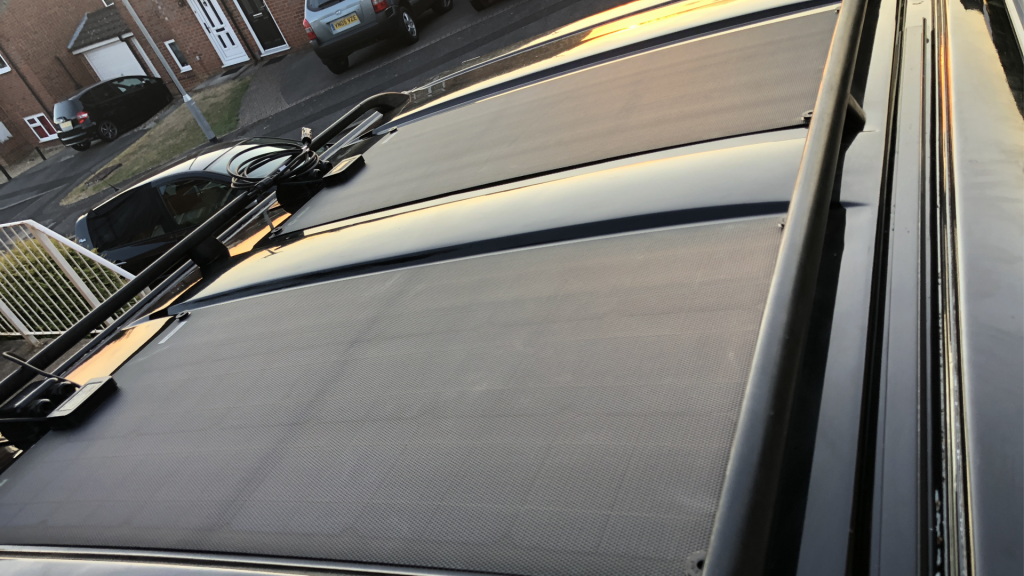