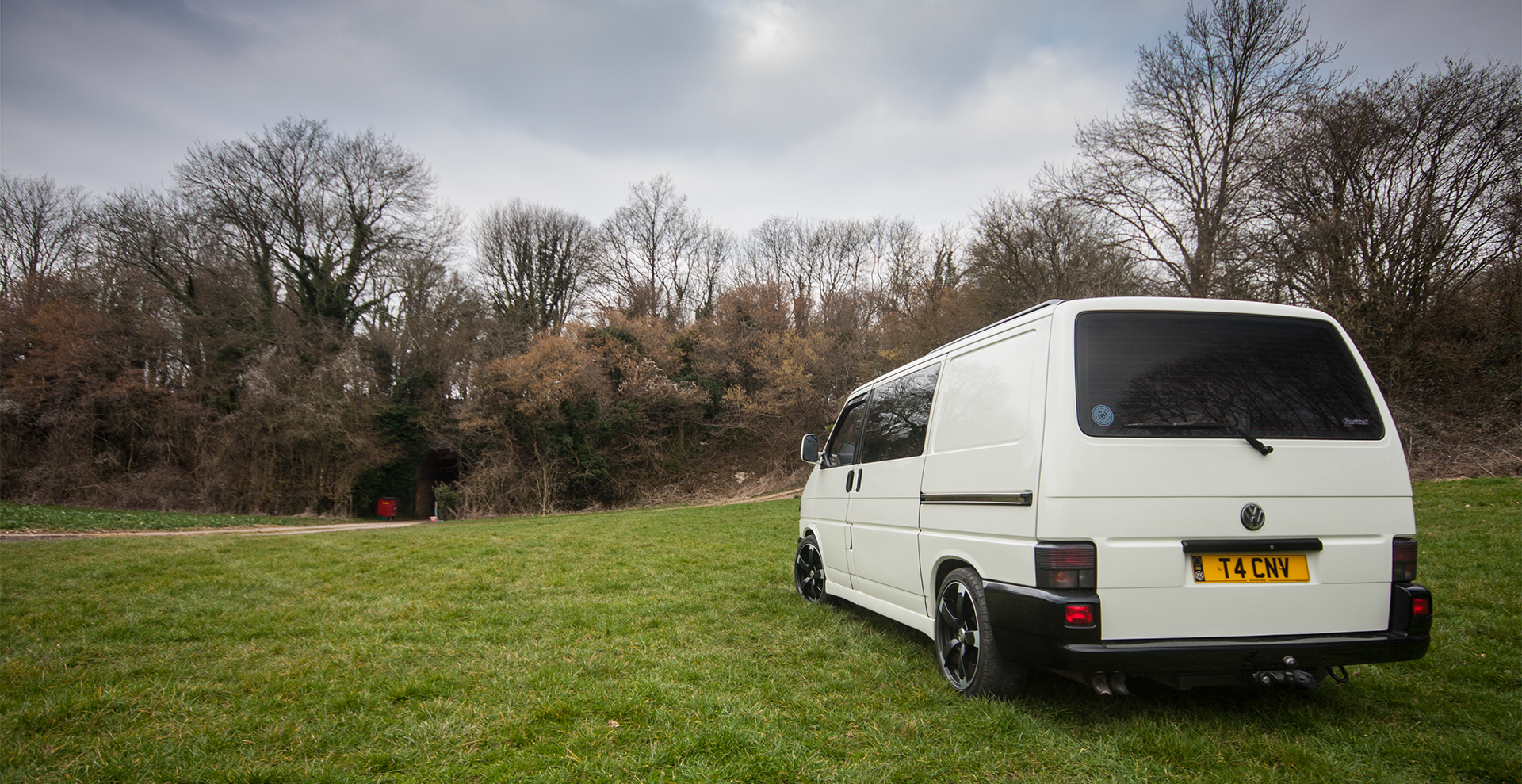 Not much else going on, so I fig­ured I would get my blog going and take a trip down the road to the South Downs. Not real­ly being that far away, I’m sur­prised I’ve nev­er explored this area before. Loaded up with my bike, ingre­di­ents and a nice bot­tle of white I set off. I stopped off at Go Out­doors in Southamp­ton on the way to pick up an Out­well pan set, some­thing I’ve been mean­ing to get for a while. Next it was on up to Win­ches­ter, then on to West Meon. I found a nice lit­tle camp site tucked away in the coun­try­side (Brock­lands Farm), it does­n’t have much in the way of facil­i­ties but the loca­tion is great. With it still being mid March and a cold east­er­ly wind blow­ing, it’s prob­a­bly not sur­pris­ing that I’m the only camper, except for a fam­i­ly in a car­a­van. There is access to lots of sur­round­ing farm­land on the edge of the South Downs includ­ed in the small £8 charge.

First thing I did after a cou­ple of site pho­tos was take off on my bike, it was­n’t long before I realised I was going to be tak­ing on some big hills but great fun going down them. I nev­er rode too far as I had already tak­en a long ride on Tues­day while the van was being fixed, so still a lit­tle sore in the usu­al areas. It was ‘t long before I picked up the South Downs Way, the scenery along this route is stun­ning, even on a dull cloudy day like this one. I would imag­ine it gets busy in the sum­mer, but I only passed a few peo­ple through­out the com­plete ride.

Decid­ing I had rid­den enough, I made a quick return along minor roads in the Meon val­ley, pass­ing it’s beau­ti­ful cot­tages, church­es and barns, arriv­ing back in West Meon by mid after­noon which was some­what ear­li­er than I had planned.

I was hop­ing to use my lap­top to update my blog and do a bit of oth­er work, how­ev­er it was when I tried to use it I realised the bat­tery was not work­ing at all. I have an adap­tor for a 12v sock­et, but the only sock­et I have does­n’t seem to like the plug too much and it keeps pop­ping out, plus it’s at the back of the van, so I know what my next job is. Luck­i­ly I had my iPad with me, using my iPhone as a hub, the Three 3G con­nec­tion is very good, one of the rea­sons I chose this camp site.

After a nice cup of cof­fee I thought I would start get­ting my cur­ry ready, it was just as I start­ed that the lady who runs the camp­site arrived for pay­ment and to kind­ly give me a map of the sur­round­ing farm­land. As the sun was begin­ning to break through the cloud, I grabbed my cam­era and had a lit­tle explore. Unfor­tu­nate­ly the sun was not quite strong enough to give any dra­mat­ic shots.

Once done I had built up an appetite, so as it was get­ting dark I con­tin­ued with my cur­ry, I have includ­ed the recipe and some pic­tures below, much sat­is­fac­tion was had. 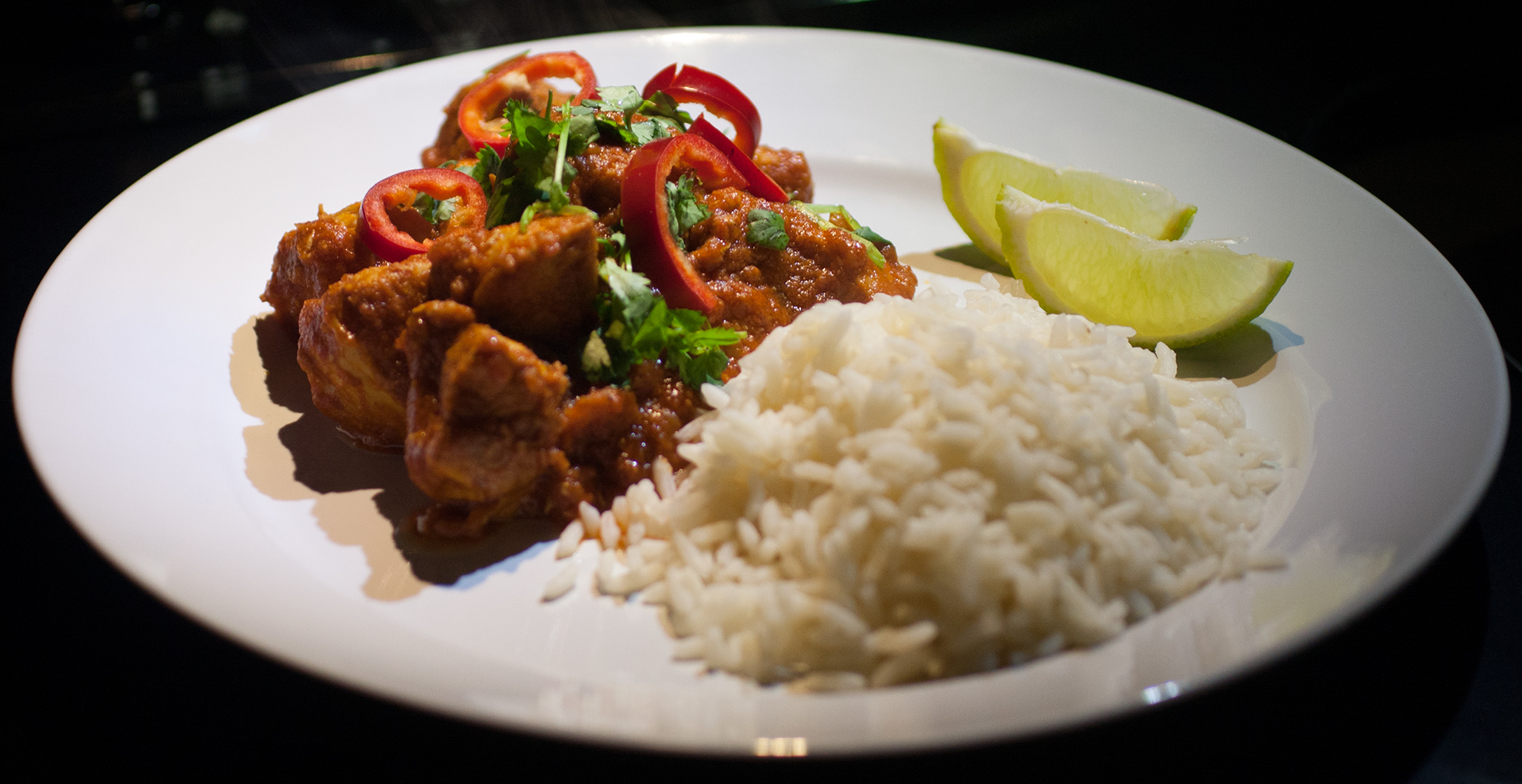 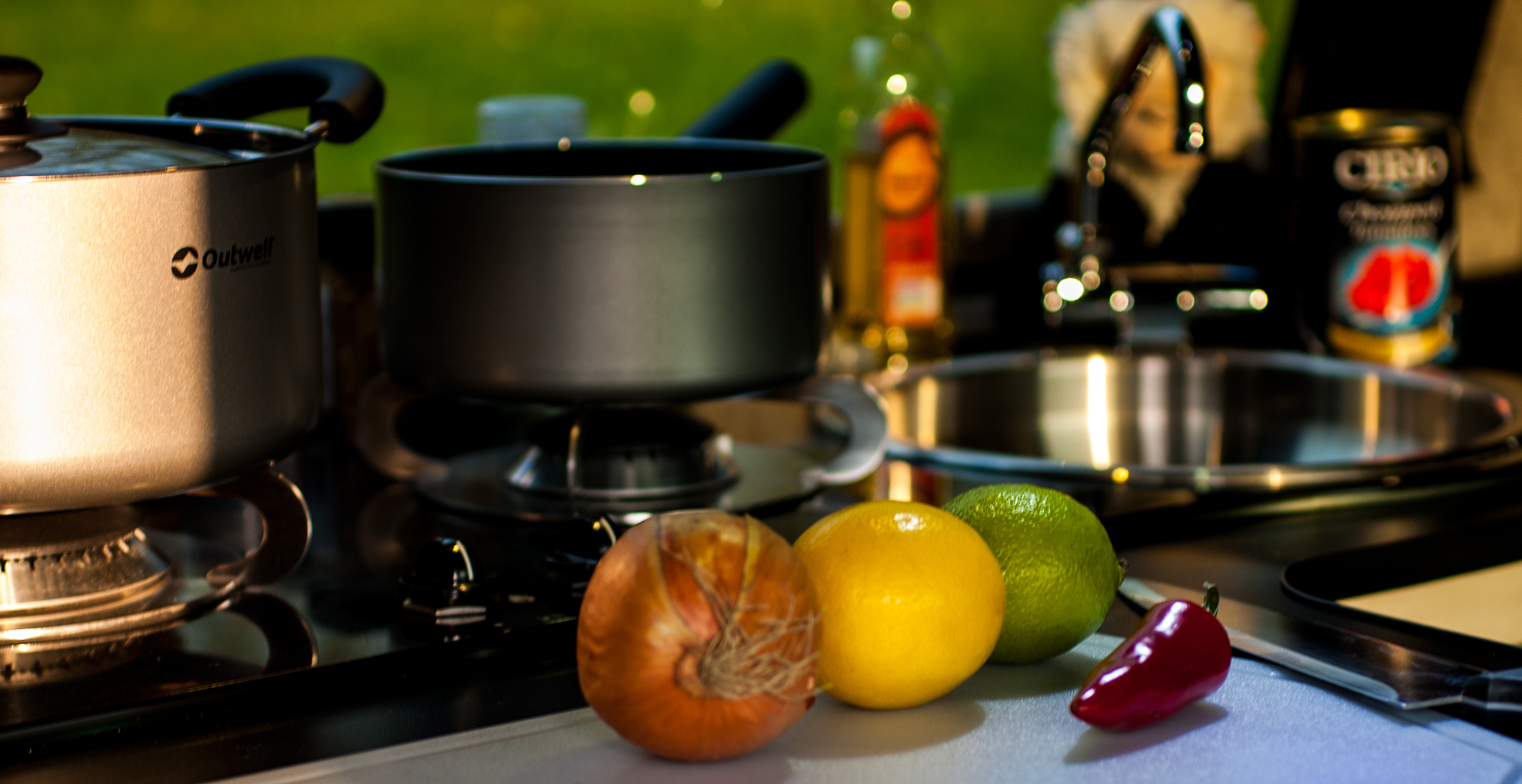 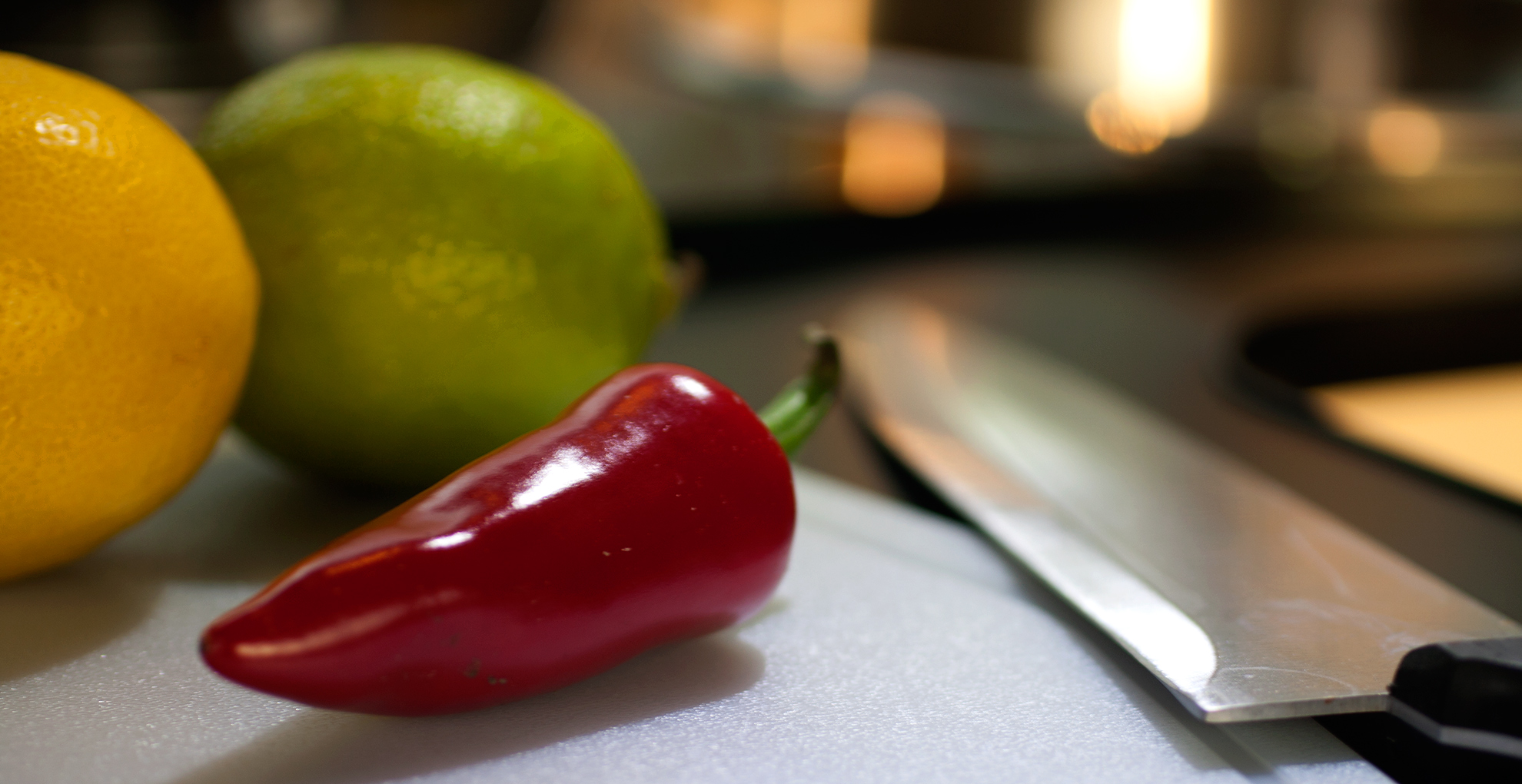 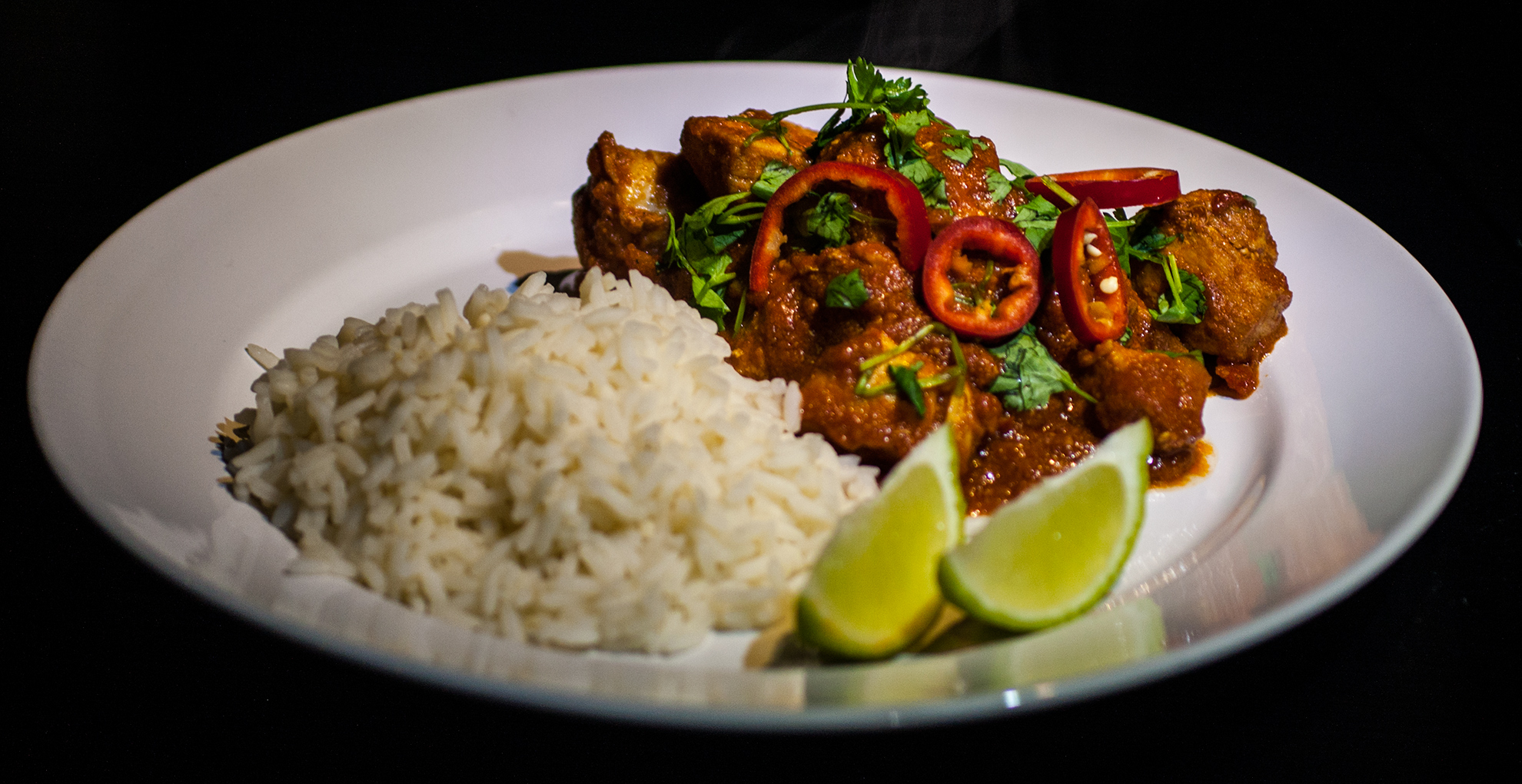 Note: Scales are not real­ly nec­es­sary, you can buy in packs to the sizes listed.

To serve, spoon onto serv­ing plates. Serve with long grain rice and lime wedges on the side, then gar­nish with the chopped corian­der and sliced red chilli. Enjoy!
[/tab]
[/tabs]

TIP: If you don’t care so much for the envi­ron­ment I find wash­ing up is much sim­pler using anti-bac­te­r­i­al wipes and a tea tow­el, saves hav­ing to keep fill­ing the sink or hav­ing a bowl in the way.

A day trip to South Devon for a bit of a surf and my home made burgers, nice! Well, most of it anyway. 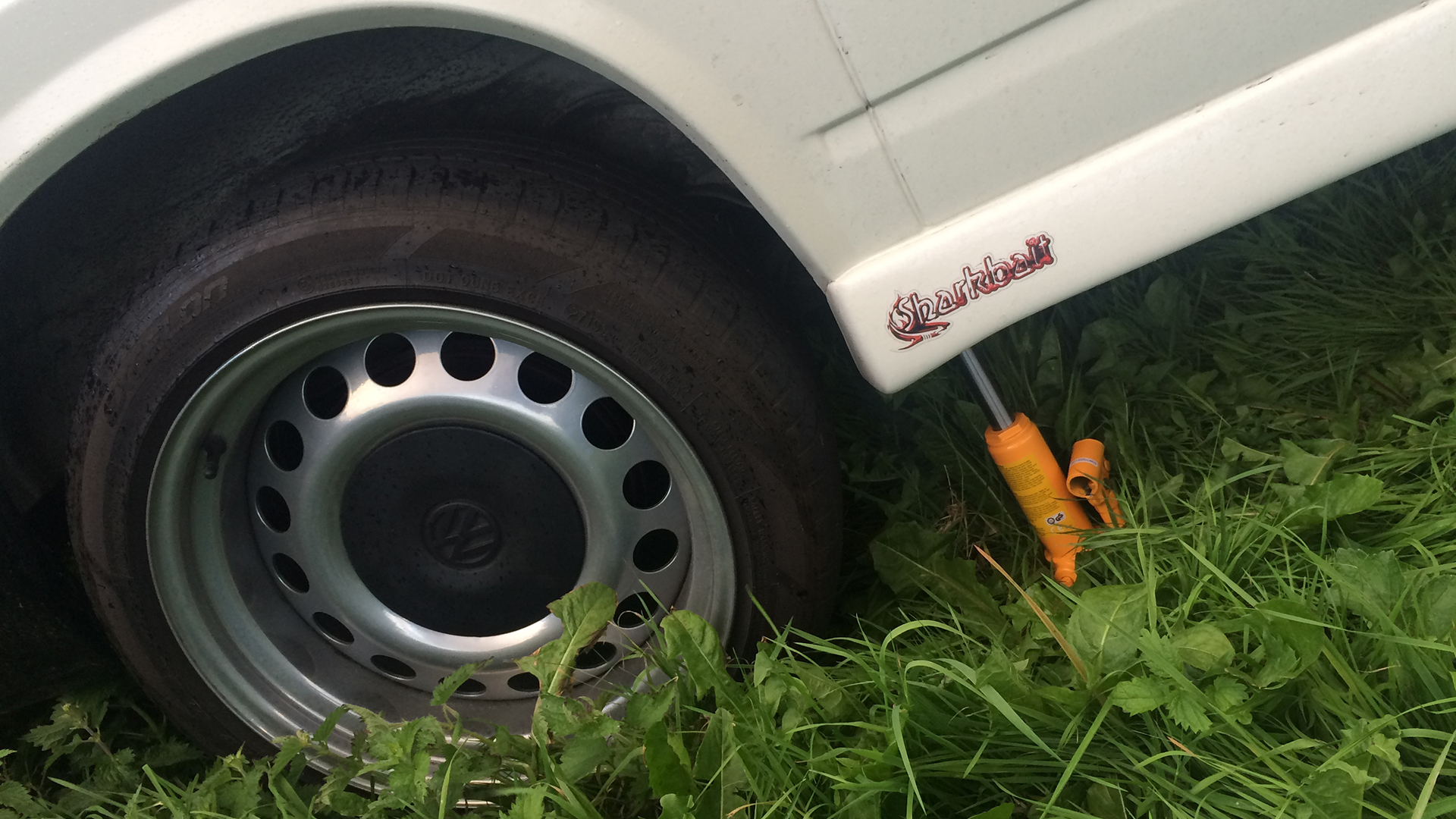 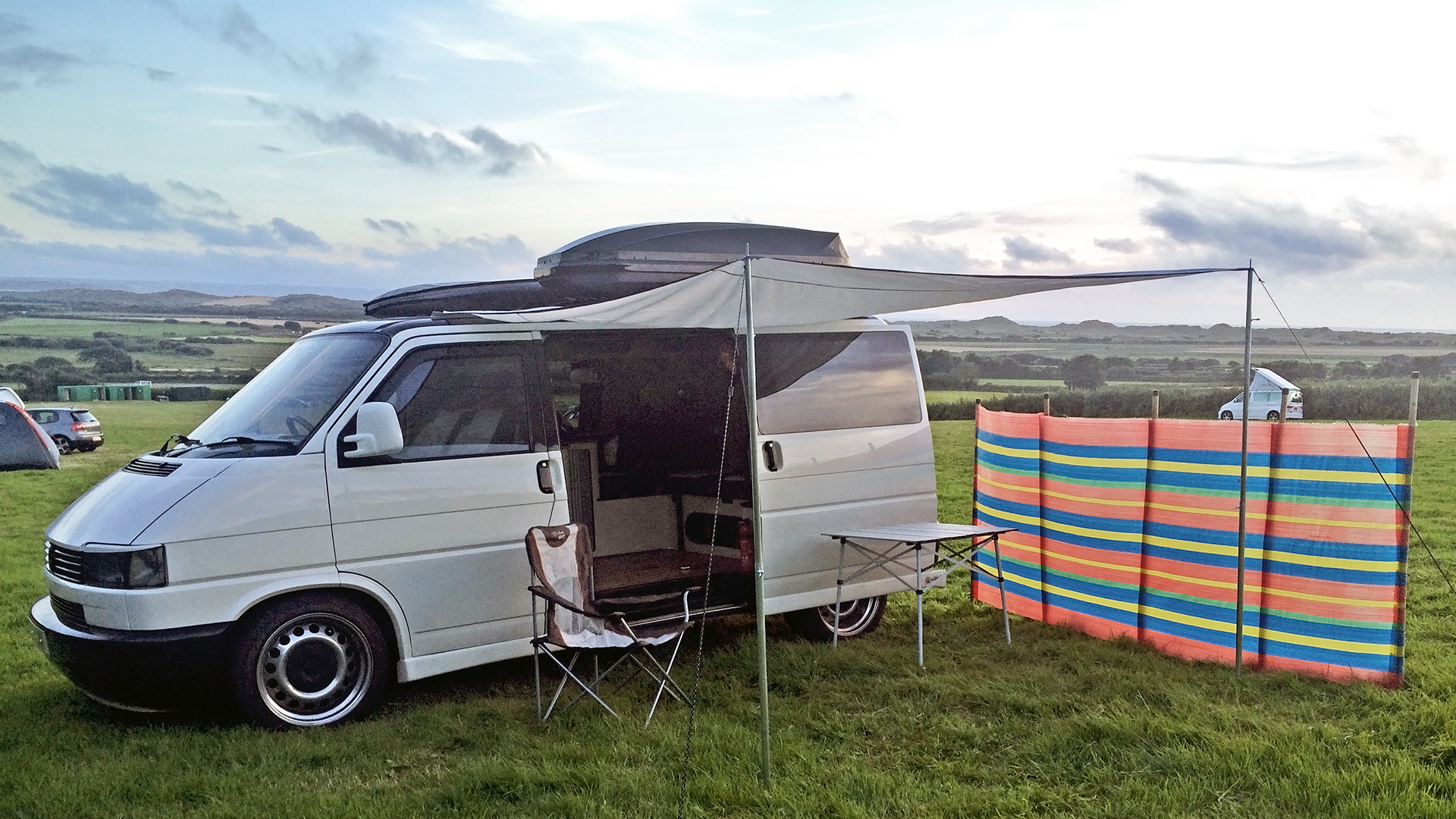 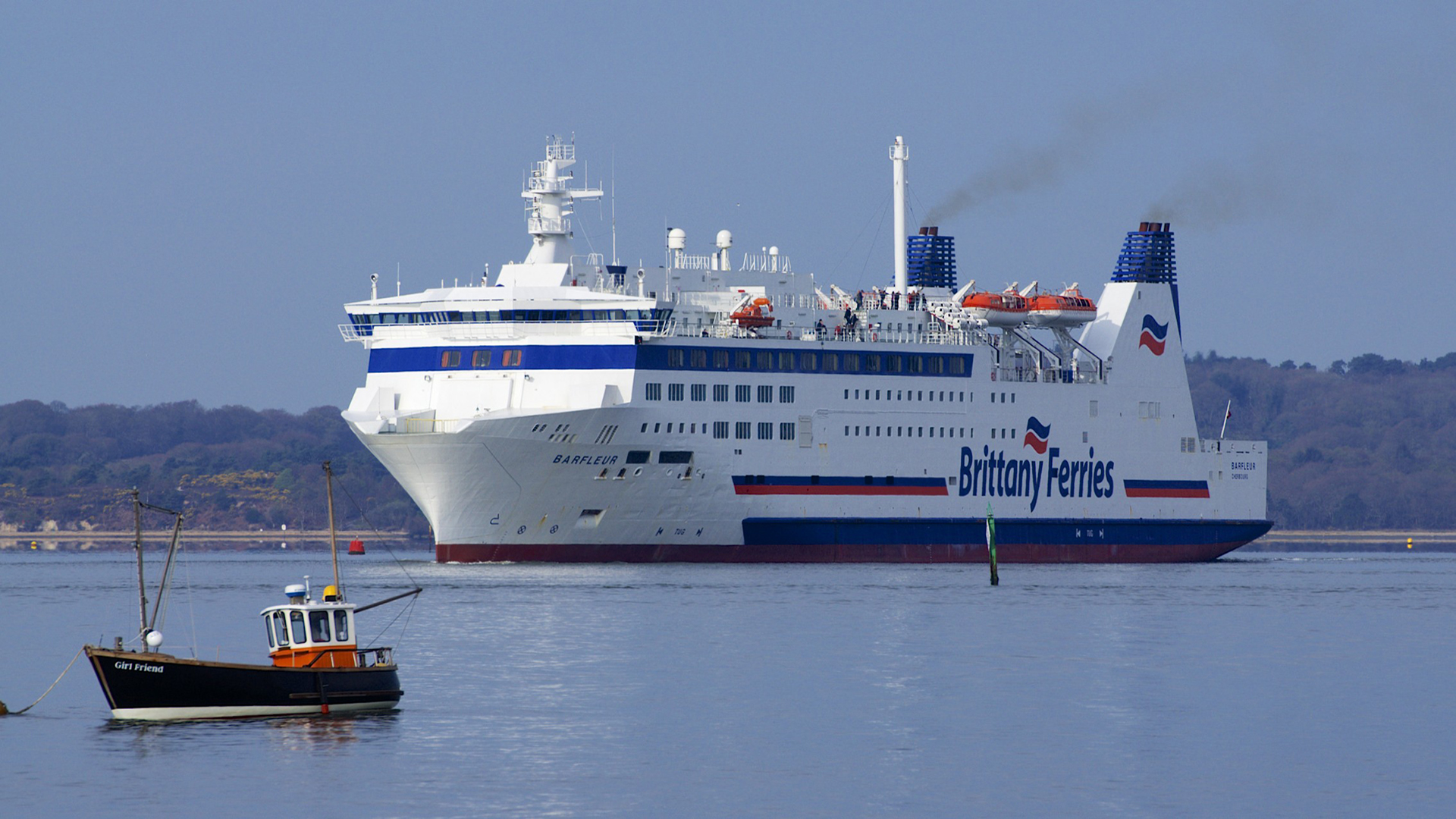 Good fun at #west­ward­ho today, been a long time si

Some­times own­ing a T4 just be like ‘oh, that’s

Who does­n’t love a sun­set? One from a cou­ple of we 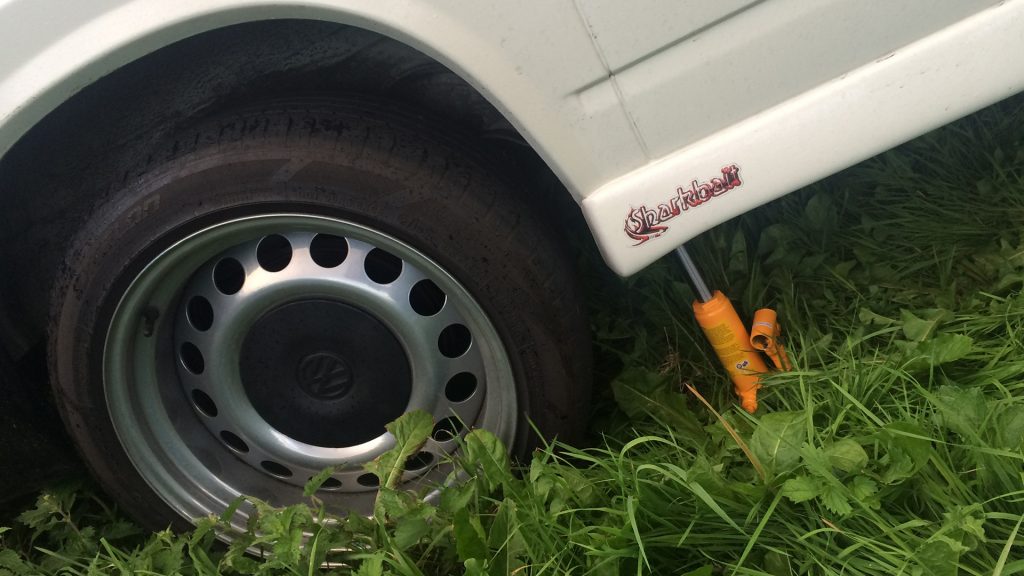 August 22, 2016
We use cookies on our website to give you the most relevant experience by remembering your preferences and repeat visits. By clicking “Accept All”, you consent to the use of ALL the cookies. However, you may visit "Cookie Settings" to provide a controlled consent.
Cookie SettingsAccept All
Manage consent

This website uses cookies to improve your experience while you navigate through the website. Out of these, the cookies that are categorized as necessary are stored on your browser as they are essential for the working of basic functionalities of the website. We also use third-party cookies that help us analyze and understand how you use this website. These cookies will be stored in your browser only with your consent. You also have the option to opt-out of these cookies. But opting out of some of these cookies may affect your browsing experience.
Necessary Always Enabled
Necessary cookies are absolutely essential for the website to function properly. These cookies ensure basic functionalities and security features of the website, anonymously.
Functional
Functional cookies help to perform certain functionalities like sharing the content of the website on social media platforms, collect feedbacks, and other third-party features.
Performance
Performance cookies are used to understand and analyze the key performance indexes of the website which helps in delivering a better user experience for the visitors.
Analytics
Analytical cookies are used to understand how visitors interact with the website. These cookies help provide information on metrics the number of visitors, bounce rate, traffic source, etc.
Advertisement
Advertisement cookies are used to provide visitors with relevant ads and marketing campaigns. These cookies track visitors across websites and collect information to provide customized ads.
Others
Other uncategorized cookies are those that are being analyzed and have not been classified into a category as yet.
SAVE & ACCEPT
FacebookTwitter
Social Media Auto Publish Powered By : XYZScripts.com